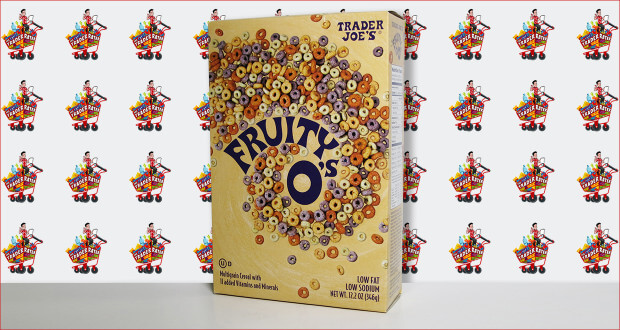 Pour in some milk, or eat dry for breakfast, lunch, dinner – or whenever! 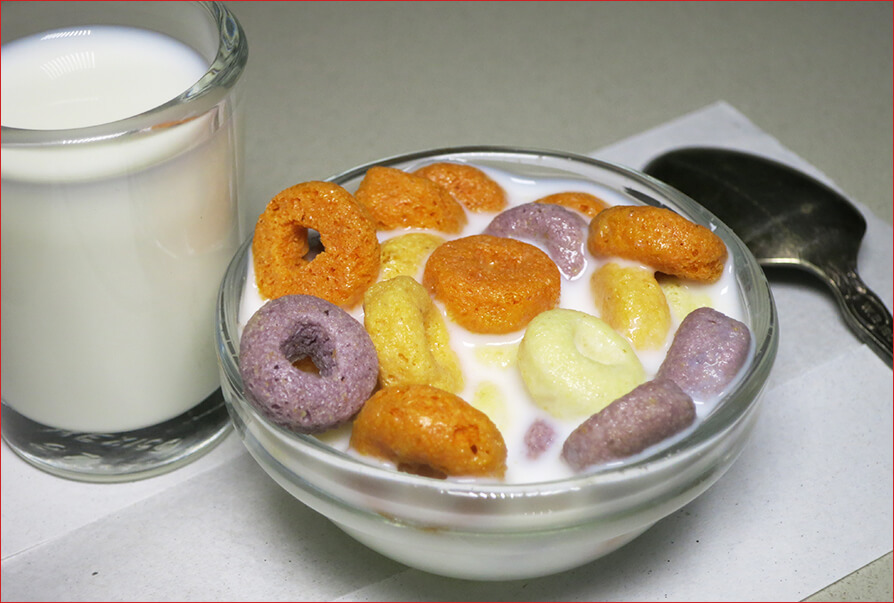 We’ve been on a bit of a cereal kick, as we try to tackle the many many many breakfast options at our local Trader Joe’s.

So far it’s been a lot of good eats, with a few bumps in the road.

Unfortunately, these Fruity O’s are one of those rare misses – sadly we found them to a disappointment.

There’s a couple of things wrong with this cereal, most importantly, they’re not your typical “O’s”. That’s because this variety is mostly corn flower whereas traditional “O’s” are whole grain oats.

The result is that they get a bit slimy in milk, and don’t have that familiar crunch of oats.

Oddly enough, the O’s in the box don’t really look like the O’s on the box. The picture looks more like grain oats (varying and uneven in shape), but in actuality these O’s are puffed bigger and they look more stamped and uniform. You’ll see what we mean if you try them…

As for the flavor, we found this cereal to be sweeter than expected, and even though the color and flavoring is not artificial, it tasted a bit synthetic. Kind of like a lollypop.

We suspect that’s due to the citrus flavoring that gives the cereal (in our opinion) an unwelcome tang that lingers too long.

All told, we didn’t care for this cereal. Sure, it’s an improvement from traditional “fruit” “flavored” cereal that’s loaded with sugar, artificial ingredients and preservatives, but we can’t recommend it overall. In fact, it was a rare TJ’s purchase that we felt compelled to exchange (for a box of our “go-to” Triple Berry O’s, of course!).

Did you know this item’s thin plastic package is recyclable? You can’t recycle it with traditional plastic containers, but you can drop it off at most grocery and retail stores – including Trader Joe’s. Click to learn more about recycling plastic bags and wrapping.
Fruity O’s Cereal

Summary : In our view, there are a few things wrong with this cereal. Slimy texture aside, the unsettling citrus flavor and overwhelming sweetness made these Fruity O's a rare disappointment. 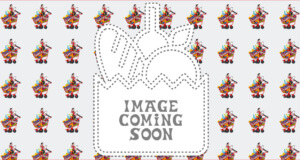